Skip to main content
Our response to COVID-19
We’ve made some changes due to COVID-19, including suspending service disconnections for residential and small business customers for nonpayment, and only continuing critical work needed to protect public safety and reduce the risk of wildfires. Learn more here. If you have recently lost your job, even if you are receiving unemployment benefits, you may qualify for a reduced energy rate through our CARE or FERA programs. Learn more.
From how we operate today to how we plan for the future, we are committed to protecting the environment as we deliver reliable, affordable power. Over the years, we have engaged millions of Californians in conserving electricity through energy efficiency programs — resulting in lower emissions and improved air quality. We have long been a national leader in renewable power, and today we’re delivering more renewable power than ever — in fact, more than any other utility nationwide.

From helping you go solar at home, to expanding infrastructure so we can deliver you more renewable wind and solar power, we’re committed to a cleaner energy future for California.

California is deeply committed to improved air and water quality, and so are we.

SCE administers one of the nation’s largest portfolios of energy efficiency programs and services that help our customers to save energy and money. During the past five years SCE has partnered with our customers to save nearly 7.6 billion kWh, enough energy to power over 1.1 million homes for a year. These savings reduce GHG emissions by 3.2 million metric tons, the equivalent of removing 684,000 cars from the road.

Learn More
Expose as Block
No

This artificial giant kelp reef is the largest U.S. environmental project of its kind.

Our 174-acre artificial kelp reef off the coast of San Clemente, Calif., is thriving. 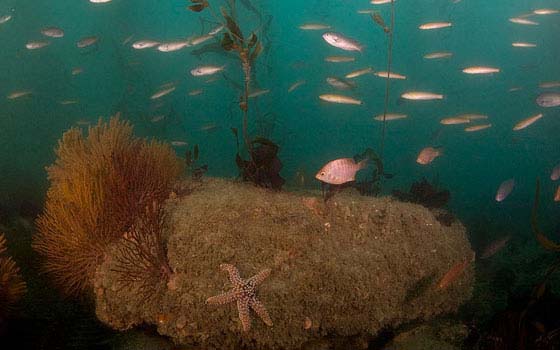 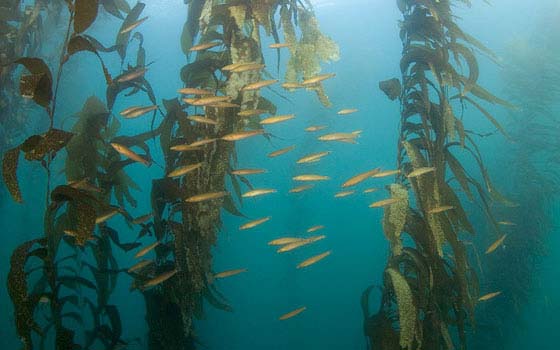 The Largest U.S. Environmental Project Of Its Kind

The Wheeler North Reef was designed as an environmental enhancement program intended to mitigate impacts to the marine environment resulting from the cooling systems of the nearby San Onofre plant. 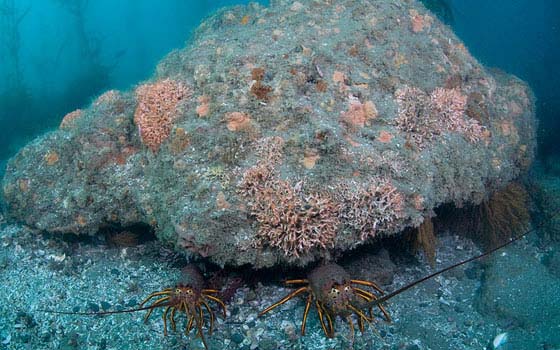 It was designed to offset the relatively minor impact on a nearby kelp bed by the ocean water cooling system of the nearby San Onofre Nuclear Generating Station. 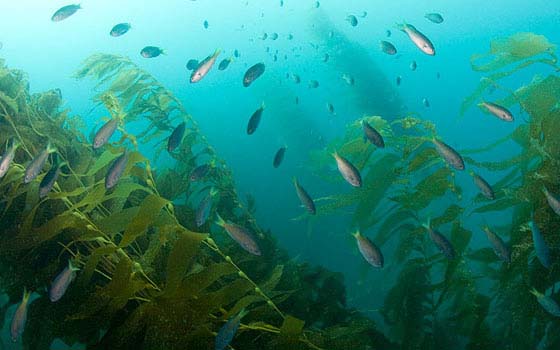 The project involved the placement of 120,000 tons of rock to attract many species of coastal fish and invertebrates. 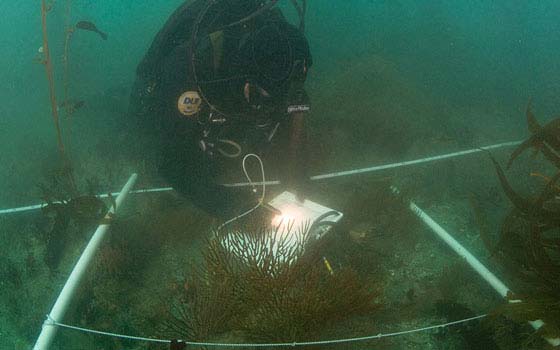 Besides the ecological benefits, the Wheeler North Reef also heightens recreational opportunities such as fishing and diving in the San Clemente area. 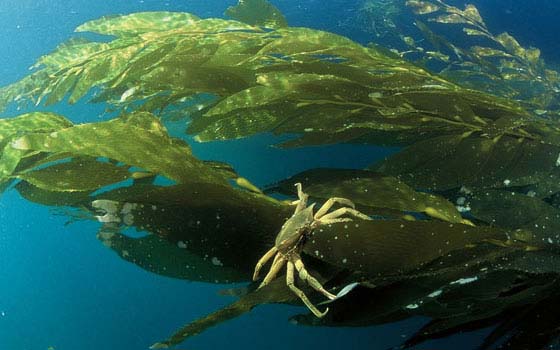 Native wildlife is thriving at this 150-acre habitat on the Southern California coast. 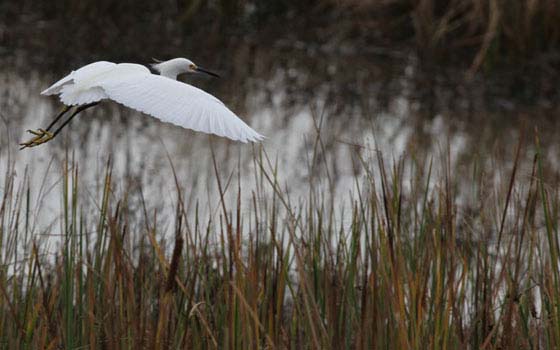 The environmental goal is to create a variety of habitats to increase and maintain fish and wildlife, and ensure protection of endangered species. 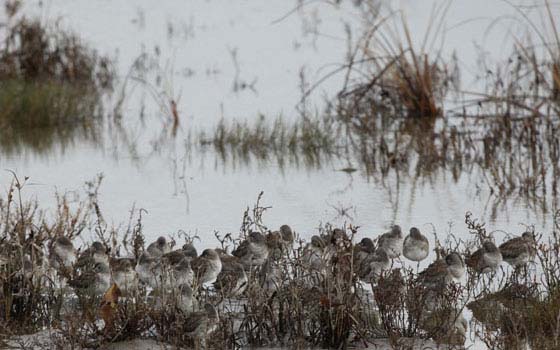 The project restored tidal flows, natural habitat, and vegetation — and helps mitigate the estimated impact of the cooling water systems for the nearby San Onofre Nuclear Generating Station. 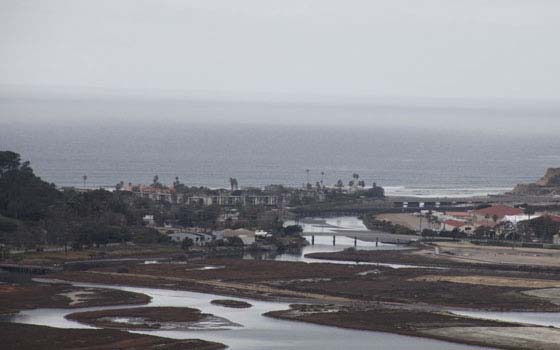 It’s attracting a larger number of migratory and local birds than expected. 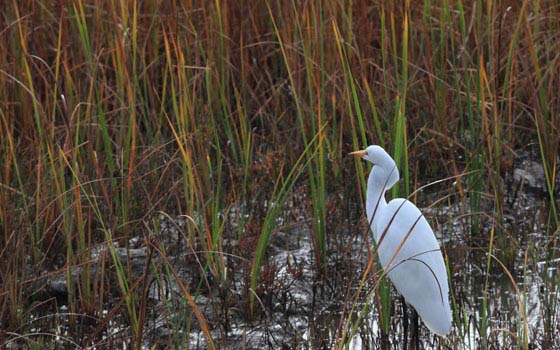 Scientists hope to use the restoration project as a model of how best to help species colonize man-made habitats. 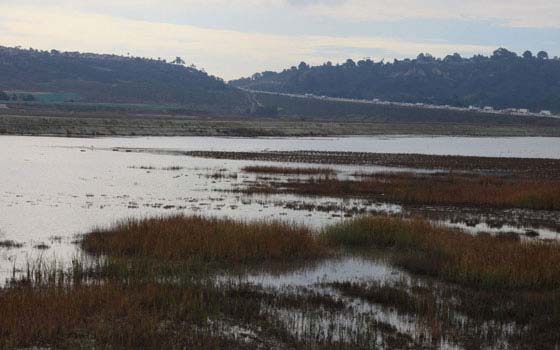 A Home For Wildlife

Many local species of local and migratory birds are making a home — permanent or temporary — in the restored wetlands. 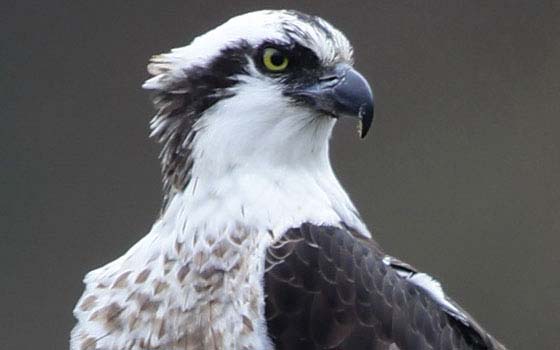