Skip to main content
Working to keep you safe during COVID-19
For your safety and system reliability, outages required to reduce wildfire risk or to address conditions that pose a risk to the public will continue.
Learn more here.
Help with Financial Challenges and Payments
To help with financial challenges due to COVID-19, we are temporarily suspending disconnections for customers unable to pay their bill. Some Authorized Payment Agencies may close or provide intermittent service. We will waive late payment charges if this affects your ability to make a timely payment. If you need help, visit sce.com/billhelp

Fifteen million Californians count on us for electricity 24 hours a day, seven days a week, and we’re committed to delivering it reliably and safely. Over the next few years, we’re expanding and upgrading our transmission and distribution networks to meet the region’s growing demand for electricity, and improve grid performance, while meeting California’s ambitious renewable-power goals.

We’re upgrading and expanding our electricity-distribution network — the 700+ substations, 104,000 miles of circuits, and 1.5 million poles that make it possible to deliver electricity safely to your home or business. From replacing well-worn poles, transformers, and underground cables, to constructing new substations in high-growth areas, we’re investing in safe, reliable, and affordable power for tomorrow.

As Californians, we’re committed to the state’s renewable-power goals. From generating solar power on warehouse and industrial rooftops, to constructing the nation’s largest high-voltage transmission system for delivering wind energy from remote turbines, we’re doing our part for a cleaner energy future.

We believe in preventive maintenance. So we systematically repair or replace components that are at risk of failure, along with those whose useful lives can be extended at a reasonable cost. Smart investments in infrastructure maintenance are an important part of keeping power flowing safely and reliably well into the future.

Solar Power For You

We have generated solar power since the 1980s. With our rooftop solar photovoltaic project, now we’re producing solar power on top of warehouses.

Putting The Sun To Use 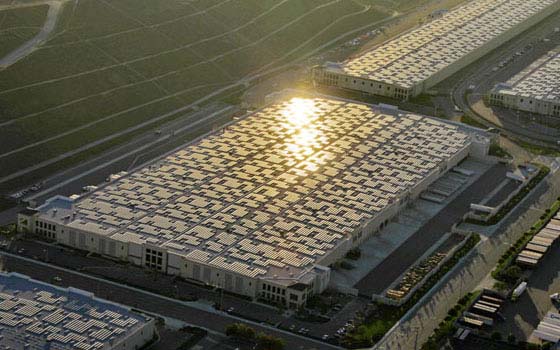 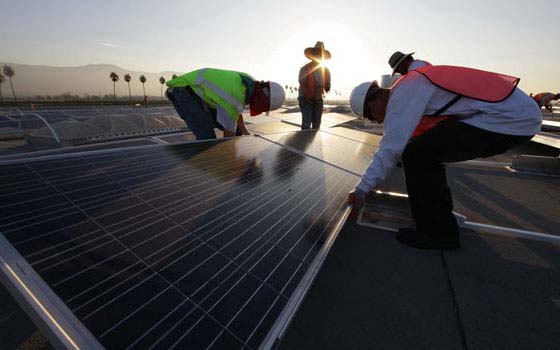 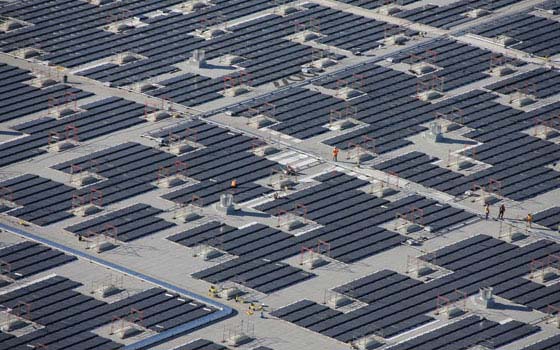 Largest In The Nation

The solar photovoltaic project is the largest of its kind in the United States. 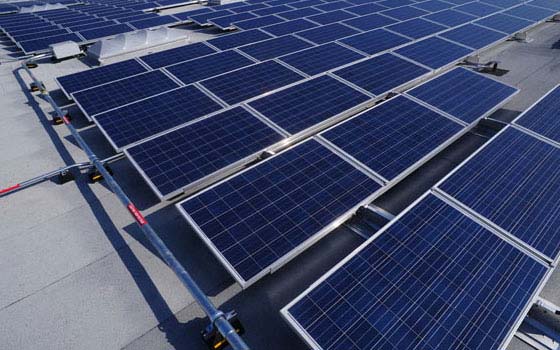 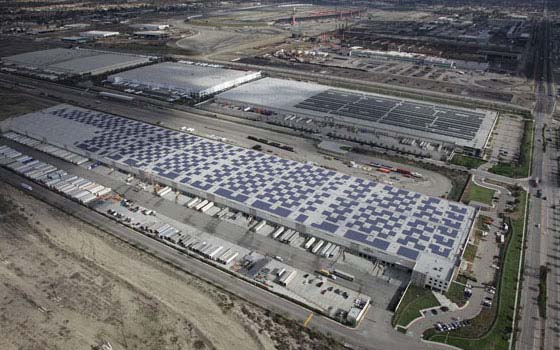 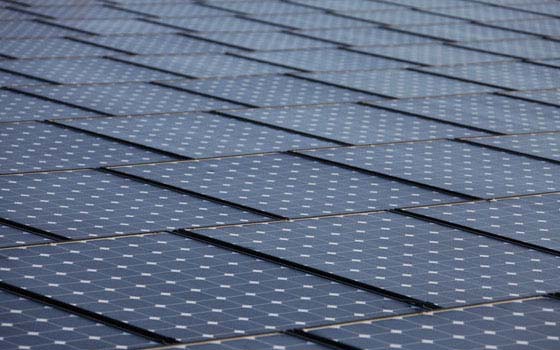